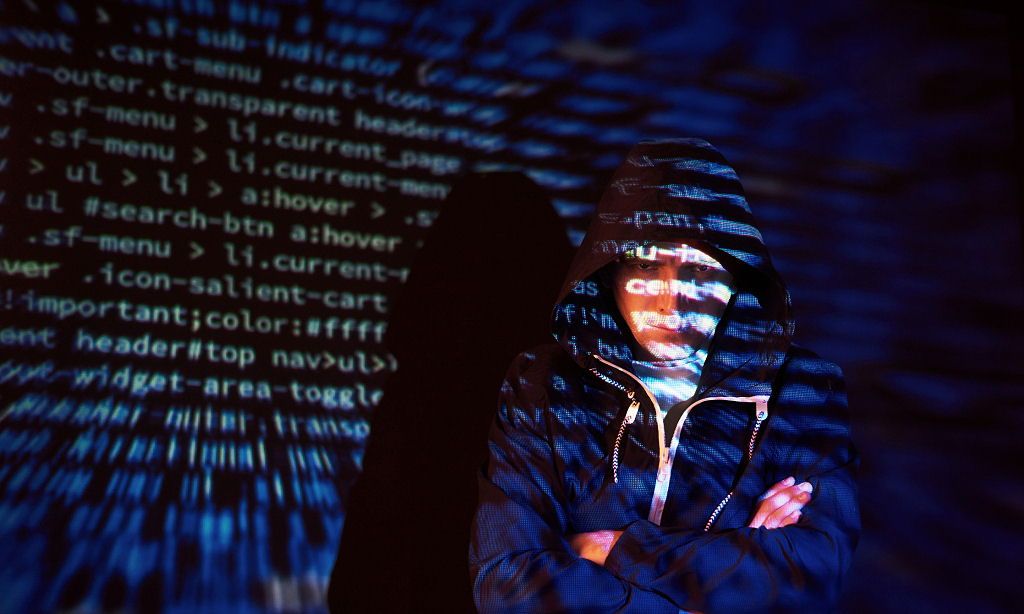 When a business owner hears this question, it can send icicles through their bellies. I've seen firsthand what a slow website can do to a business; people leave the site, sales decrease, competition increases, all from something that seems innocuous. We've taken over web hosting for many companies with this issue, and site speed always increases dramatically. Why? Hacker Blocker Hosting.

Our unique hosting solution includes a program we created called Hacker Blocker Hosting. Over the years, we've collected millions of IP addresses of attackers on our websites. Years ago, we started researching them and adding them to our Server Firewall. Today, we are actively blocking 1.3 BILLION IPs used by hackers, spammers and bad bots that bog down other websites with common attacks.

When these attacks are blocked, websites run at their normal speed. Our hosting servers are powerful machines that typically run at less than 2% CPU with Hacker Blocker active. Without it, our CPUs were running at 70% - 95%, 24 hours a day. This was due to millions of attacks on our SMTP ports, SQL sessions, fake logins, admin attacks, SQL Injections, malicious file uploads, the list goes on and on. When we suffered a DDoS attack during the Christmas season of 2016, we decided enough was enough and had to do something.

The attack on our servers was intense, and originated from overseas, using multiple IPs from several countries. Blocking them one at a time was like a game of 'whack-a-mole', with IPs jumping from one, to another, to another. Then I noticed something. Many of these IP 'shifts' were from the same CIDR. Using online tools to research these CIDRs we found that some were only a few IPs, say under 2048. We plugged those into Abuse Reporting Sites and found dozens of them were reported for abuse. Most, if not all, were hosting servers, not personal computers.

As we added these CIDRs to our Firewall, large amounts of attacks would stop. It took a few days, but we eventually stopped the entire attack network, and I had an idea. What is we did this every day, researched these hacker networks and joined forces with Abuse Sites to compile the greatest, most comprehensive CIDR IP block list of all time? Hacker Blocker was born.

Today, our Firewall has over a billion IPs from all over the world, fit into less than 45,000 lines of code. We are constantly updating and consolidating our list, and it is syndicated to all users of the Hacker Blocker Software. Our clients enjoy fast load times, less illegitimate traffic, less heat and lower power consumption of their equipment; and peace of mind.